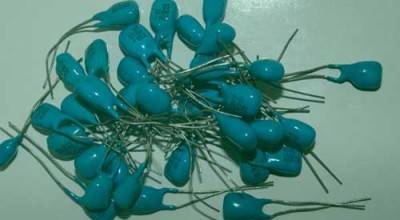 All radio engineering and electronic devices, except for microcircuits and transistors, necessarily have capacitors in their composition. Without capacitors, there is no circuit. Condensers perform a variety of tasks.

From the history of creation

The Leyden jar can be considered as a prototype of the condenser, which was invented by Ewald Jürgen von Kleist from the city of Leiden (Germany) and Peter van Muschenbrook physicist from Holland independently from each other in 1745. But the very first kind of capacitors, which consisted of a pair of conductors separated by a dielectric, is a capacitor or an electric sheet of the Epinus, which was used before the Leyden jar. By the way, the Leyden bank really consisted of an ordinary bank, but glued on the outside and inside with a sheet of tin and covered with a lid of wood. A metal rod was inserted into the lid.

By type of dielectric

Absolutely new kind of capacitors is an ionistor, which is a component for long-term conservation of charge. Such capacitors have a much longer life, an infinite number of charge cycles. It is used for backup power supply of memory circuits of electrical devices. 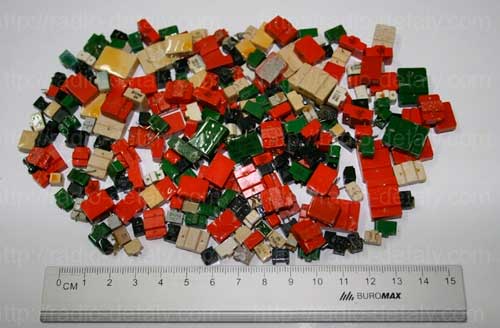