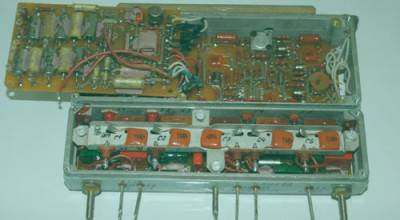 Printed circuit boards, this is the right way to refer to these details, today enter into any electronic devices, ranging from mobile phones, computers, tablets, ending with serious modern military equipment. This small device appeared more than a hundred years ago, marking a significant breakthrough in the development of radio electronics.

From the history of the appearance of motherboards

It is considered that the prototype of the printed circuit board was the device created by the German engineer Albert Hanson. In the beginning of the 20th century,(1902) they were offered the formation of a certain drawing of a copper foil plate with the help of cutting or stamping. The picture was attached to the dielectric from the paraffinic paper. Industrial production of printed circuit boards began in 1920. They were made of Bakelite, mezzanine, laminated cardboard, wooden boards. The process was as follows: small holes were drilled in the substrate material, where thin, brass “wires” had been put through, and then they were fixed to the board. Sometimes small bolts and nuts were used for this purpose. It was these products that were used to assemble gramophones and radios.

Where did the name of printed circuit boards come from?

Its modern appearance was due to the use of technology used in printing industry. And the name went also from polygraphy . In English its name sounds “a printing plate”. The idea of using polygraphy for mass production of PP first came from an Austrian engineer Paul Eisler. By the 40th years of the 20th century printed circuit boards had already became extremely popular when creating radio equipment for military purposes and aviation. After the war, in the 50-ies the board becomes the basis for the production of not only military equipment, but also household appliances and electronics. Of course, in those days the size of the printed circuit boards was quite large, in contrast to modern models. The first use of motherboards was in the “Dorozhny” receiver; it was not very large – just as a small suitcase with one printed circuit board.

The modern board is made with a base of fiberglass, turbonit, and ceramics. The metal plates covered with a dielectric, on top of which are traces of copper foil serve as a base. A separate group of modern PP can include metal products made of aluminum. The main advantage of which is the possibility of remelting and reusing aluminum. They also contain some precious metals. 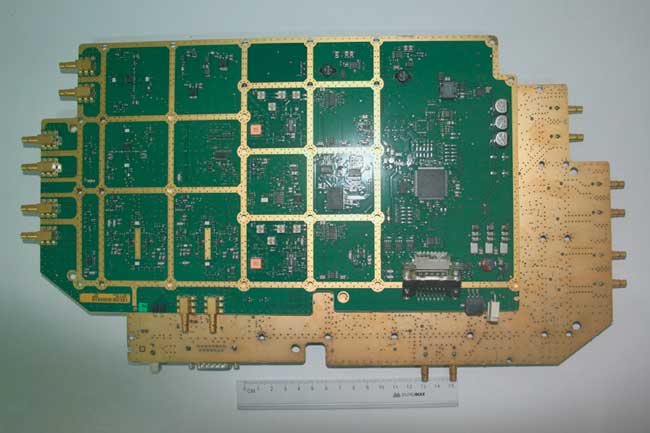